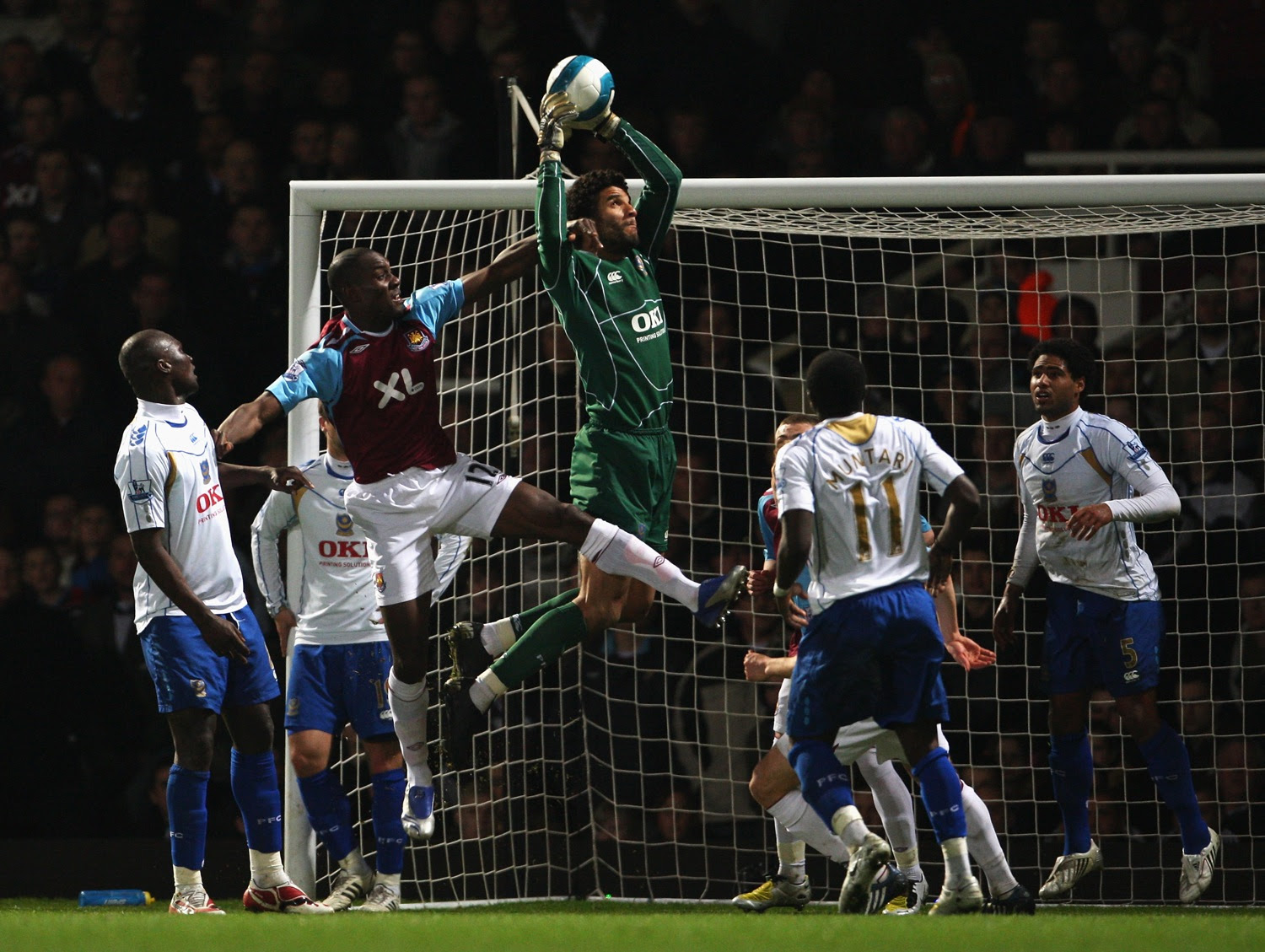 David James just wrote another good column ("Next Time Just Ask the Women") about sexist attitudes about women and football (see also his earlier "Keeping Up With Part Time Rachel"). It's worth a look. It made me think perhaps I should share the following:

I just pitched a story to Observer Sports Monthly (the guardian's monthly magazine) about Clacton-on-Sea's 7s tournament. It is the longest continuously running women's football tournament in the UK. (I'll be playing with the Hackney ladies!) I of course think it's a great story - how the tournament came into being, who plays, the tournament dramas, etc. - and who better than yours truly to write a story about the women & girls who play for fun on the weekends, just like their fathers, brothers, etc? This is the response I got:

Thanks for your pitch. We have just done a big piece on women's football in general and Arsenal Ladies in particular for our next issue ("The Invincibles"), and so I don't think we will be returning to the subject for a little while.

I can accept that my story idea might not have been right for the magazine . OSM's a monthly and space is limited. My argument is with this reasoning - that women's football shouldn't be a regular feature - and with the fact that they have no embarrassment about saying this in as many words! If mainstream outlets don't report on the game in all its variety - if we don't in fact regularly write about women athletes - we tell readers that these stories don't matter. We let reader assumptions stand unchallenged. (Pictured, Ludlow knocking in one for the lady Gunners in Monday's game.)

In that one article about "women's football in general and Arsenal ladies in particular", you'll find passing mention of a dozen really juicy, hair-raising stories: e.g. Charlton & Leeds divorce from the men's teams with which they'd been affiliated, and Man U's treatment of its women's team (see my early blog entry "Red Card" for a very polemical take on the latter).

Have we had real investigative journalism in mainstream media on the relationship of men's clubs to the women's teams they've adopted? Why ARE Arsenal so dominant even though their manager and players aren't being paid? How do clubs respond to women's involvement in the game? Which clubs are the most sexist? Which are the least? How much does it cost to support one of these teams anyway?

What little reporting we have in this neighborhood takes the hardships faced by these women and turns it all into a feel-good story about underdogs who win championships in spite of it all. But we still come away totally ignorant of how things got this way.

The story I pitched was more of a feel-good thing: A story focused on the grassroots game, about the culture of women's football here in the UK - which is, IMHO, way rock-and-roll. Partly because you have to be pretty bad-ass to put up with the crap people dish out here (e.g., the comments to James's column!).

Anyway, at the very least, I'll report on Clacton here - and cheers to David James for his ongoing work as feminist secret agent. Surely karma has something to do with the fact that the star of yesterday's match was Carly Telford - who used everything from the tips of her fingers to the tips of her toes to keep a clean sheet during the first half of the match, in spite of Arsenal's relentless attack. You Go Girl!