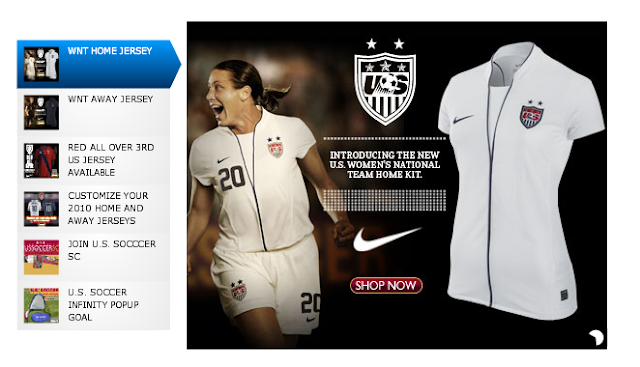 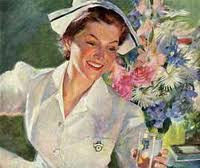 Maybe we can recover our relationship to that look by imagining it as "heads up" to the competition: By the time the USWNT get through with them, they'll be calling for an ambulance. Not quite the spirit I associate with the squad - Abby Wambach, perhaps, excepted.