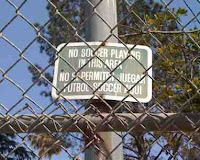 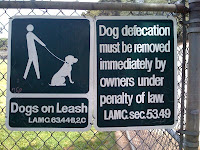 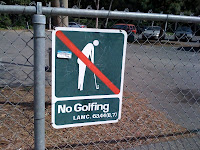 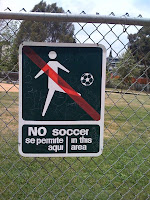 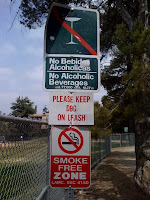 The former directive is illustrated by a stick figure kicking a soccer ball, the latter (incredibly) is illustrated by a champagne glass - there are even bubbles spilling over its left lip. I like to think someone has chalked in a balón at the base of the glass on the left, but I think it's just the remnants of a sticker.
Apparently, si hablas español, you have the uncontrollable impulse to combine cocktail & ball.