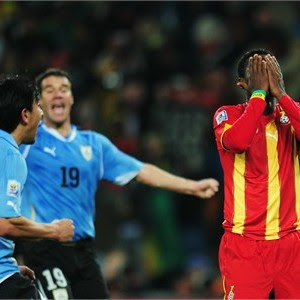 So, I am avoiding the bloody pointless predictions of the EPL's new season. And fake scandals about WAGS, and managerial ego.  Instead, I am going get back my writer's mojo by re-reading Soccer in Sun and Shadow for the umpteenth bizillionth time. And then I'll be back to explain why FIFA shouldn't have anything to do with women's football, the wonders of midnight pickup games in Los Angeles, and stuff like that.